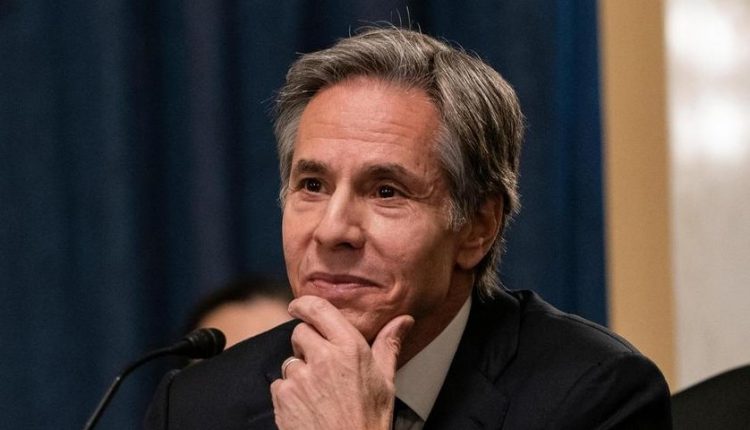 The United States is working on “alternatives” to the Iran nuclear deal if negotiations to restore the accord fail. The talks were restarted last week, but there seems to be no prospect of a breakthrough for the time being.

“We will continue to pursue diplomacy because it is best at the moment, but we are actively discussing alternatives with allies and partners,” US Secretary of State Antony Blinken said during a visit to Indonesia.

The 2015 deal restricted Iran’s nuclear activities from producing nuclear weapons in exchange for international inspections and the lifting of economic sanctions. Since ex-President Donald Trump unilaterally withdrew from the US in 2018, Iran has also no longer adhered to the agreements. President Joe Biden wants to restore the accord.

However, the Americans believe that the Iranians are not taking a serious approach to the negotiations in the Austrian capital Vienna. The US and Iran do not talk directly to each other. Germany, France, the United Kingdom, Russia and China mediate under the EU presidency. France and Germany have warned that time is running out. According to Blinken, the agreement risks becoming an “empty shell” if progress is not made quickly.

Conversely, Iran also denounces the attitude of the Western countries. The Iranian negotiator says some involved “persist in their habit of blaming someone” instead of opting for “real diplomacy”. However, he also reports that the Iranians are working “constructively and flexibly” and have presented their ideas early.