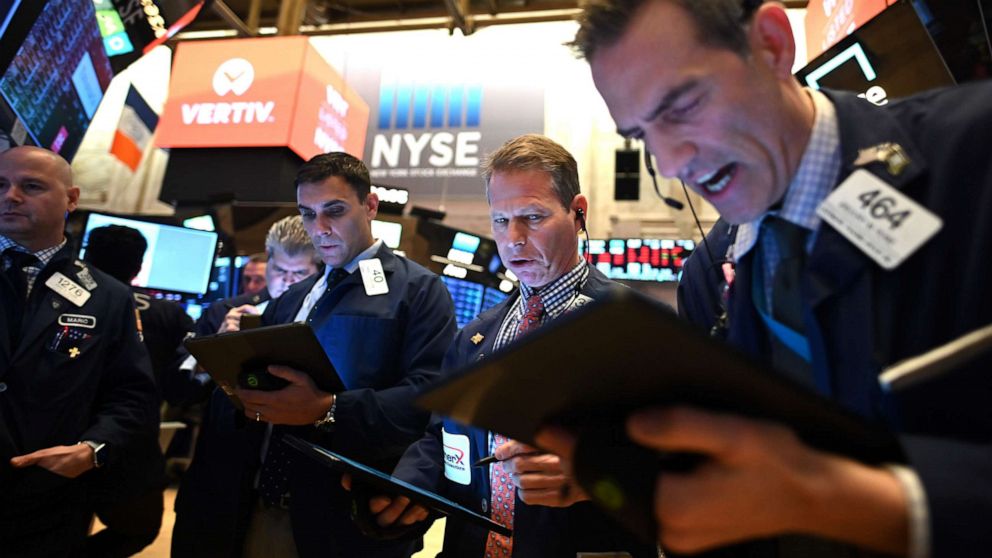 The stock exchanges in New York barely moved in the first minutes of trading on Wednesday.

Investors on Wall Street are awaiting the Federal Reserve’s interest rate decision later in the day and, in particular, the statement from Fed Chair Jerome Powell.

Close attention will be paid to any hints about an earlier phasing out of support programs and a faster rate hike now that inflation in the United States is soaring.

To steer the American economy through the corona crisis, the Fed is buying tens of billions of bonds every month, and interest rates have been cut sharply. The Fed is not expected to make any changes to monetary policy now.

Recently, there have been concerns among investors that the Fed may tighten its policy sooner due to soaring inflation. Several Fed policymakers have said that higher inflation is likely to be temporary.