Unions and Employers: Vaccination Obligation as Google Wants is Not Allowed 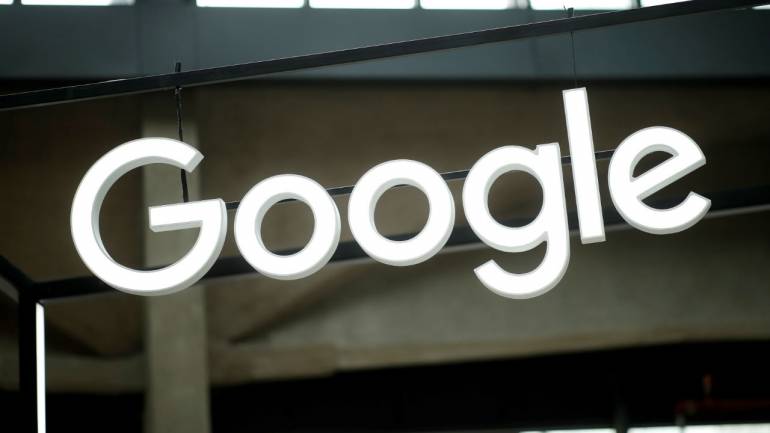 The requiring staff to be vaccinated before returning to the workplace, as tech company Google announced on Wednesday.

According to trade unions and employers’ organizations, Article 11 of the constitution states that everyone can decide for themselves what happens to their body. So, for example, employers are not allowed to oblige their employees to vaccinate or force them to test for the coronavirus.

“Unlike in the United States, we have a very high vaccination readiness in the Netherlands.” The vaccination debate is also virtually non-existent among the rank and file of the unions.

Google announced on Wednesday that it would require all employees to be vaccinated against the coronavirus if they want to return to the office. The measure initially applies to the United States and will affect the American branches in the coming weeks. Later on, other countries should follow if enough vaccinations are available and the legislation allows it.

Due to the resurgence of the highly contagious Delta variant of the virus, Google has pushed the date on which employees must return to the office regularly to October 18. Until then, Google employees are allowed to work entirely from home if they want.

Facebook also announced that employees in the United States must be vaccinated to enter the office and look at whether those rules should apply in other countries over time.