Uber Eats or Uber Weeds? From Now You can Order Cannabis in Canada via the Delivery App 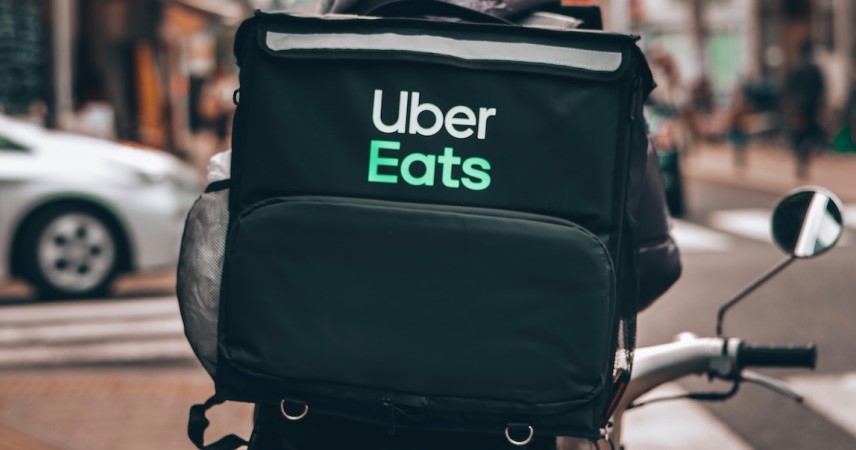 Users of the order and delivery platform Uber Eats in the Canadian province of Ontario will soon be able to order cannabis products via the app.

It is the very first region where that becomes possible. Customers will have to go and pick up their order in a store themselves to enable verification.

It was already possible in Canada to order spirits with Uber Eats, but now also cannabis. The company will partner with Canadian cannabis producer Tokyo Smoke, the BBC reports. They want to ensure that adults can buy weed safely and legally.

Anyone who orders weed via the app will have to go and get it themselves. In this way, the age and identity card can be checked. “Uber Eats users must verify their age in the app and can collect their order within an hour,” the company said.

Uber hopes in this way to combat the illegal market. The sale of cannabis for recreational use was legalized in Canada three years ago in 2018. Nevertheless, illegal producers still control a large part of the sales. Demand for cannabis products grew significantly last year as people were often confined to their homes during the lockdowns. The Canadian government expects the cannabis market to continue to grow in the coming years.

“We will continue to monitor regulation and market opportunities closely,” an Uber spokesperson told the BBC. For the time being, it is only possible in Ontario to order weed via Uber Eats. “As local and federal laws evolve, we will explore opportunities with merchants operating in other regions.”

Uber Eats is not specifying whether it will continue to roll out the offer in other parts of Canada and the US. However, in April, Dara Khosrowshahi, Uber’s general manager, said they would consider US orders once they were allowed under US law.