Turkey Refuses Iraqis, Syrians and Yemenis Flights to Belarus Due to Migration Crisis at Polish Border 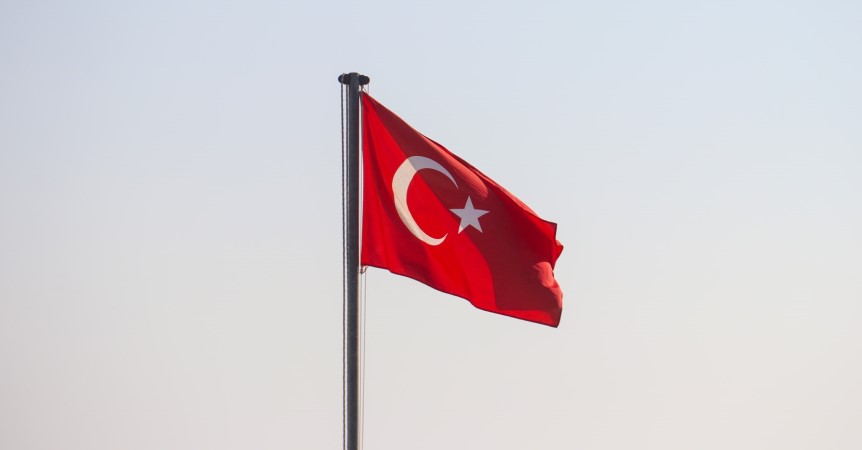 From today, citizens of Iraq, Syria, and Yemen are no longer allowed to fly from Turkey to Belarus. The Turkish government has decided that.

Belarusian President Lukashenko is accused of luring thousands of migrants to his country and then inciting them to cross the border into the European Union in retaliation for European sanctions. Turkey denies participating in this but is now taking action anyway.

As of today, citizens from Iraq, Syria and Yemen can no longer buy plane tickets to fly to Belarus from a Turkish airport. As a result, the Turkish government wants to limit the number of migrants travelling from Turkey to Belarus.

They flew, among others, with the Turkish airline Turkish Airlines and the Belarusian company Belavia. Both airlines immediately announced that they would no longer accept passengers from those three countries on flights to Belarus. However, if you have already bought a ticket, it will be refunded.

The European Union has accused Belarusian President Alexander Lukashenko of bringing people from Iraq and Syria to his country, then inciting them to cross the border into Poland (or Lithuania). Lukashenko would do so in revenge for European sanctions after last year’s controversial presidential elections and the suppression of the opposition in Belarus.

Turkey and Turkish Airlines are accused of cooperating with Lukashenko’s policies but deny it. The Turkish government is now taking measures, possibly to avoid being pointed to the finger.

There are currently between 2,000 and 4,000 migrants on the Polish-Belarusian border. More than 10,000 migrants have been brought to Belarus in recent months, according to the Polish government.

Poland is doing everything it can to stop the migrants, but Belarus also won’t let them back in once they have crossed the border. As a result, thousands of people are trapped in an inhospitable, wooded border area, where it freezes hard at night. According to the Polish newspaper Gazeta Wyborcza, at least 10 people have been killed in recent months.

Half of the migrants trapped in that inhospitable border area are said to be women and children. At least that’s what the spokeswoman for the International Organization for Migration (IOM) says. It is not immediately clear on which figures that tweet is based on. They have spent several nights in the open air, she writes. “Human lives are the price of doing nothing,” she said.