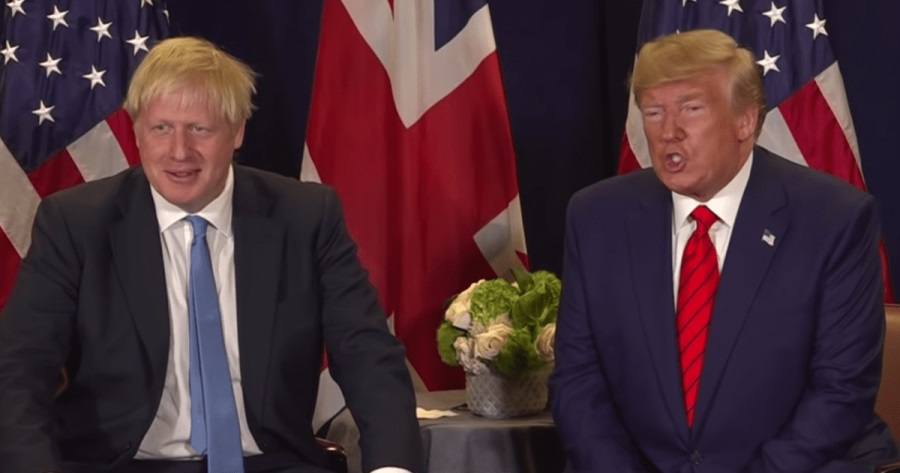 US President Donald Trump and British Prime Minister Boris Johnson agree on the need for an internationally coordinated approach to the corona crisis.

This can be done via the G7, which also includes Germany, France, Italy, Japan and Canada.

Trump and Johnson, who are still recovering from a corona infection, had telephone conversations on Tuesday afternoon.

“Both leaders are determined to continue to work together to strengthen bilateral relations, including the early signing of a free trade agreement,” said a spokeswoman for Downing Street.

Great Britain left the European Union early this year. Closing a deal with the US is critical to the Johnson administration.