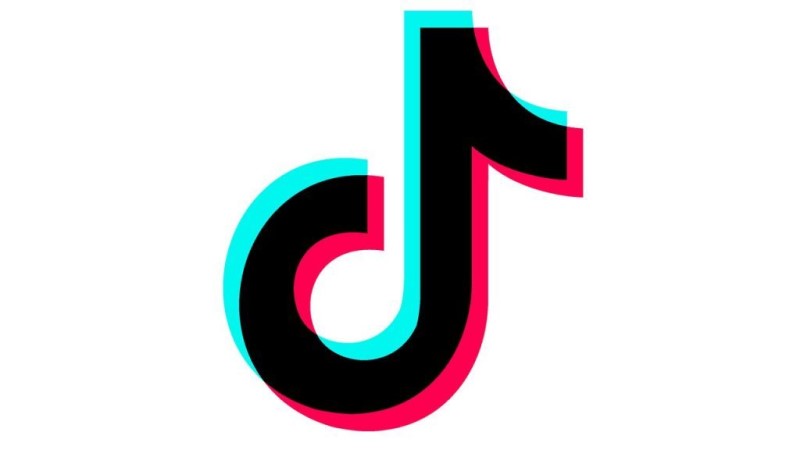 A missing girl in the United States was rescued from her captor after attracting attention with an emergency hand gesture she learned on TikTok.

The 16-year-old girl was reported missing by her parents on Tuesday. On Thursday, a motorist in Kentucky reported to police “a female passenger in the vehicle made hand gestures known on social media platform TikTok to signal domestic violence.” Laurel County Police Department said in a statement.

The police soon managed to locate the car after the report, after which officers were able to arrest 61-year-old driver James Herbert Brick. He would be an acquaintance of the family. The missing teen told police that she and Brick had travelled through the states of North Carolina, Tennessee, Kentucky and into Ohio.

Sexually tinted images of a minor were also found on the suspect’s smartphone. Brick is charged with possession of child pornography and kidnapping.

The hand gesture the girl reportedly used to indicate she was in danger was allegedly launched last year by the Canadian Women’s Foundation. You subtly raise your right hand, fold your right thumb in your palm and then form a fist.

The gesture has been popular on TikTok since the first corona wave. Women worldwide have adopted the hand gesture to ask for help discreetly or show they are in an emergency.