Thyssenkrupp Raises Expectations Due to Demand from China 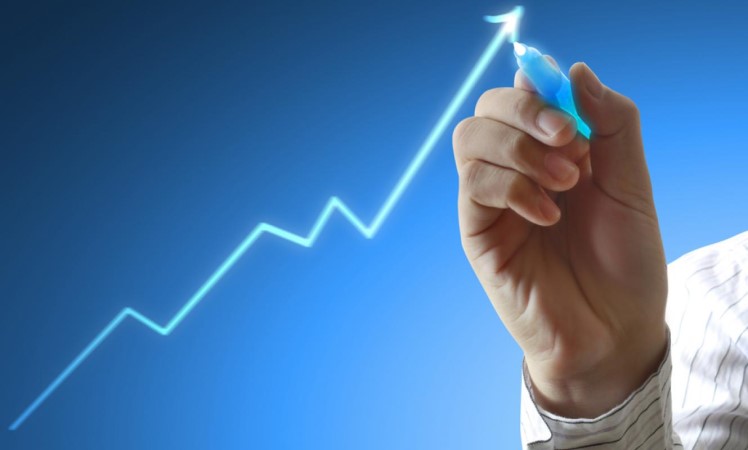 The German industrial group Thyssenkrupp is once again raising expectations concerning profit and turnover in the current financial year.

The group is doing this after better than expected results in the second quarter of its broken financial year, prompted by a high demand for industrial parts and components for the automotive sector from China.

The group expects an operating profit of several hundred million euros in the current financial year, which runs up to and including September, before tax and interest. Earlier ThyssenKrupp thought he could break even. The industrial group is also looking more positively ahead in terms of orders.

It recently emerged that Chinese imports grew unexpectedly fast in April, which means that the second-largest economy in the world is gaining momentum again. Economists have already noted that the recovery in activity in the country has continued, but is slower than expected due to the chip shortage, global logistical problems and rising transport prices.

Top woman Martina Merz of Thyssenkrupp warned that the company is not there yet. Even before the corona pandemic, Thyssenkrupp struggled due to structural problems with its steelmaking division. Talks about mergers with, among others, Tata Steel and Liberty Steel came to nothing. Last month, Thyssenkrupp announced a new round of layoffs in which 750 jobs will be lost. These are in addition to the thousands of jobs that have already been lost due to the corona crisis.