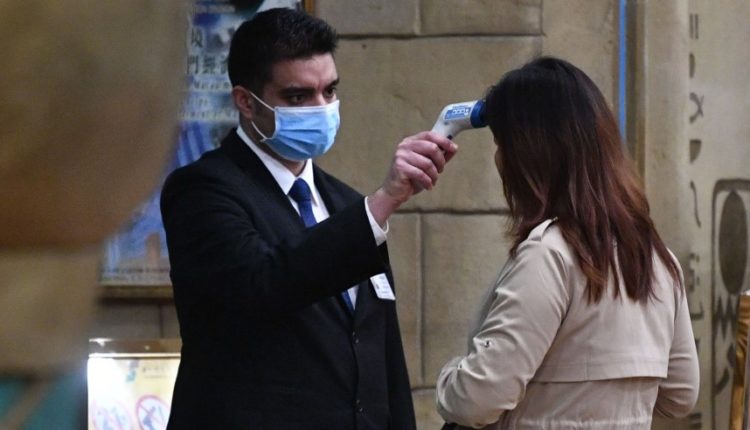 UK authorities have started testing truck drivers stranded in the UK. Thousands of trucks are waiting to cross the Channel after France closed its borders to Great Britain’s traffic.

The reason was the appearance of a mutated coronavirus in the country.

It will be some time before things get back on track in the southeastern county of Kent with its essential connections to France. to unload, “said the UK Department of Transport.

Drivers who want to go to the mainland must undergo a rapid test. If it turns out positive, they can have another PCR test done. If they also prove that they are carrying the coronavirus, they have to go to a hotel.

Many truckers have been stuck for days, and the atmosphere is starting to get grimmer. Angry truck drivers turned on the police on Wednesday morning. Images from Sky News show how a group of men run over some agents.

The police try to stop the group, leading to pushing and pulling between the officers and men. There is shouting, whistling and honking.

One person has been arrested. He was blocking a highway in Dover, according to the BBC, why he did that is not yet clear.