Telegram Complains to Europe About Apple’s Abuse of Power 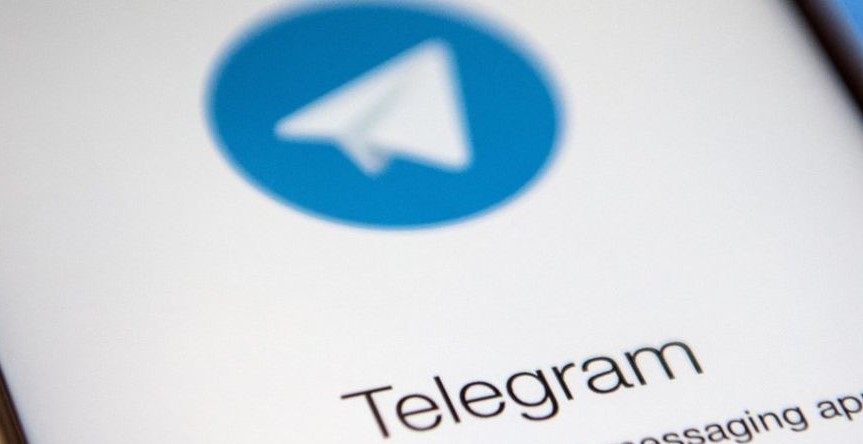 The Telegram messaging service has filed an anti-trust complaint with the European Union. Telegram talks about Apple’s unfair trading practices around the App Store.

Telegram has filed a formal complaint with Europe against Apple’s commercial practices. The news can be read at The Financial Times and has been confirmed by Telegram to the specialized website TechCrunch. Telegram complains, according to FT, about Apple’s monopoly around the App Store.

The company believes that you should also be able to install apps like Telegram outside the App Store on an iPhone or other Apple device. Apple is also said to have unfairly stopped a gaming platform that Telegram wanted to launch in 2016 via the App Store.

In addition, the 30 percent is an eyesore: that is the percentage that developers have to give to Apple for all the income generated in the app – the so-called ‘in-app’ purchases.

Telegram disputes the statement that Apple really needs this revenue to keep the online store running. During the hearings, Apple CEO Tim Cook also received some questions about this.

“What prevents you from raising this rate to roughly 50%?” Asked one congressman. Cook parried that question with the answer that the 30 percent rate has never changed since the launch of the App Store.

Telegram is not alone with these and similar complaints. Spotify also previously filed a complaint with the European Union. And the Japanese Rakuten also preceded them. The European Commission has meanwhile already started an investigation into possible abuse of power by Apple.