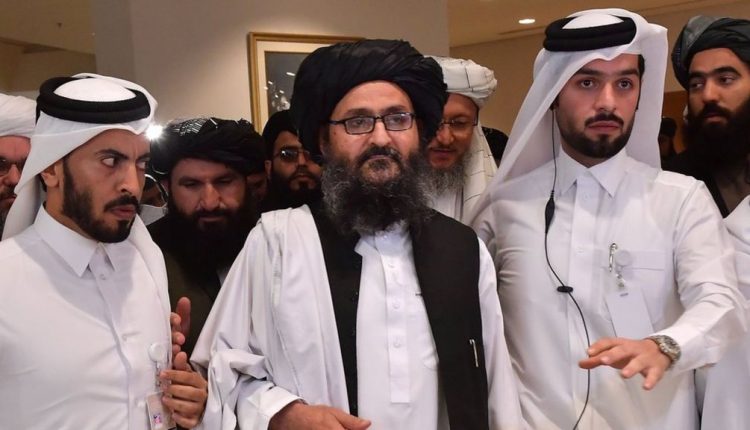 Taliban: Repentant Interpreters are Not in Danger

According to the Taliban, Afghans who have worked for foreign armies do not have to fear for their safety. They must show sufficient “repentance”, the Muslim extremists say in a statement.

The Taliban have killed many interpreters over the past twenty years. Therefore, the departure of foreign troops also led to an exodus of those translators, who fear further retaliation. They sometimes leave on their own or are taken away by their former employers.

The extremist insurgents are now emphasizing that such measures are not necessary. “We will not endanger them,” they wrote in a statement. “If they leave the ranks of the enemy and choose to live as ordinary Afghans in their homeland, they will have no problems and will not have to live in fear.”

Former employees of foreign powers are not reassured. They recently demonstrated in Kabul to demand that they be removed from Afghanistan. “The Taliban will show us no mercy. They will kill and behead us,” a former US military interpreter said last week.

“I regret working for the US. It was the biggest mistake of my life,” said another ex-translator, who worked for the US embassy for about ten years. “My own uncle and my cousins call me an agent for America.” That country wants to have all troops withdrawn from Afghanistan by September 11.

The Taliban formally negotiate peace with the government in Kabul, but this is hardly noticeable in practice. The battle continues unabated. Australia has already closed the embassy in Kabul as a precaution. That prompted the Taliban to promise foreign missions last week to guarantee a “safe climate” for diplomatic missions.