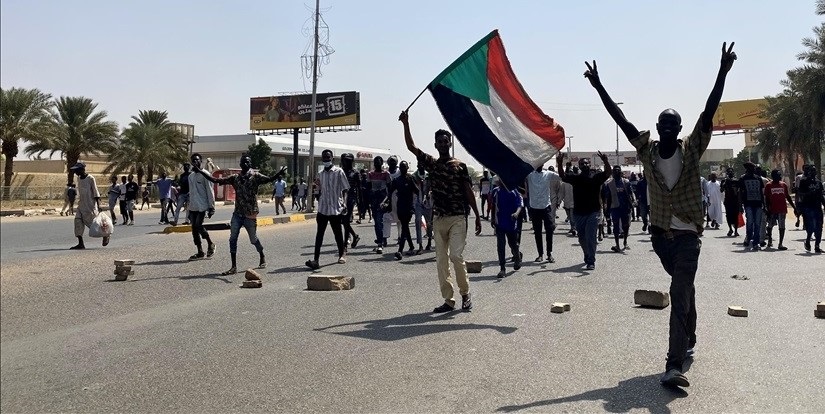 The announcement comes two months after a coup and weeks of violent repression that left 56 dead. On October 25, Hamdok had been deposed by the army, and only under heavy pressure from home and abroad did he become prime minister again a month later. However, until Sunday evening, he kept the credit to himself.

“I have done my best to prevent my country from sliding into disaster as it stands at a dangerous turning point that threatens the very existence of the country given the fragmentation of political forces and conflicts between transitional agencies (civil and military, ed.). Unfortunately, despite everything that has been done to reach a consensus, it has not been possible,” said Hamdok.

By the end of October, the army in Sudan had deposed Hamdok and declared a state of emergency. The military stated that they wanted to prevent a civil war. Until then, Hamdok headed a transitional government that included both military and civilian personnel. It was to lead Sudan to free elections after dictator Omar al-Bashir was ousted in 2019 following mass protests.

The army’s actions sparked major protests in Sudan, killing dozens. There was also a lot of international criticism. The EU and the US, among others, demanded that Hamdok be returned to his old position. The military finally agreed on November 21, after mediation by prominent Sudanese. However, it is still unclear whether there will be a successor for Hamdok.