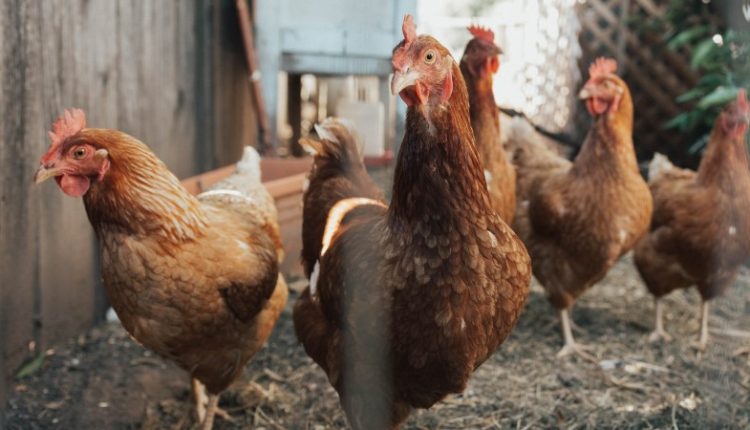 More Than 600,000 Poultry Culled in France in a Month Due to Bird Flu

600,000 to 650,000 poultry have been culled in France since the first case of bird flu was discovered on a farm at the end of November. This is according to preliminary figures from the Ministry of Agriculture.

Of the outbreaks, 26 were on farms, mainly in the Southwest, 15 on wildlife and 3 on small farms.

The virus was first identified this year on November 26 in the municipality of Warhem in the North of the country. Since then, the disease has hit other nurseries in the North and reached the Southwest, where most cases are now occurring.