Since the End of Last Week New Coronavirus Outbreak in Beijing 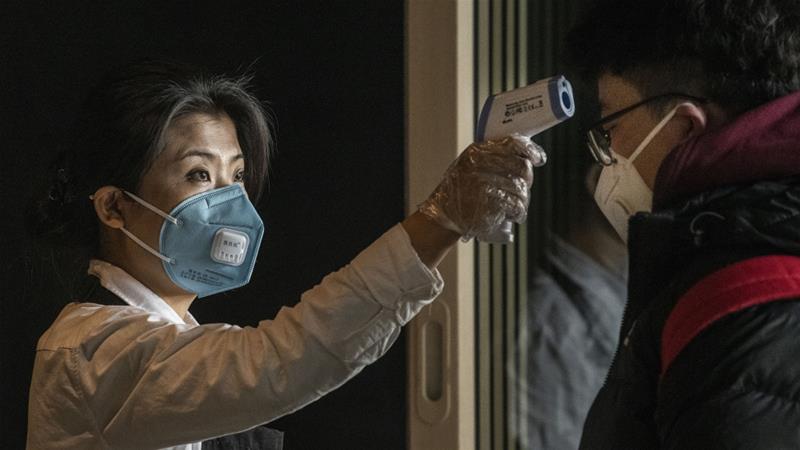 Since the end of last week, the number of domestic infections with the new coronavirus has been flaring up in the Chinese capital Beijing.

It is the largest outbreak of the virus in China since February. And that is cause for concern both in China and abroad.

How many new infections are there, what is the source and how does the Chinese government react? Some questions and answers.

The first infection with the new coronavirus in Beijing was reported on Thursday. Since then, viruses have been added every day.

According to the latest official figures, there were already 106 confirmed cases on Tuesday morning (June 16, ed.). And they are so-called domestic infections, in Beijing residents themselves, without a link with foreign countries.

Until Thursday, no new domestic infections had been detected in the Chinese capital in 55 days.

The only infections were registered with residents of Beijing who had lived abroad and had returned home. They had to go through a strict quarantine procedure anyway.

It is the most severe flare-up of the new coronavirus in China since February. The total number of infections in Beijing since New Year to date is 499, with 9 deaths.

Across China, nearly 85,000 infections and 4,645 deaths have now been recorded, according to government figures.