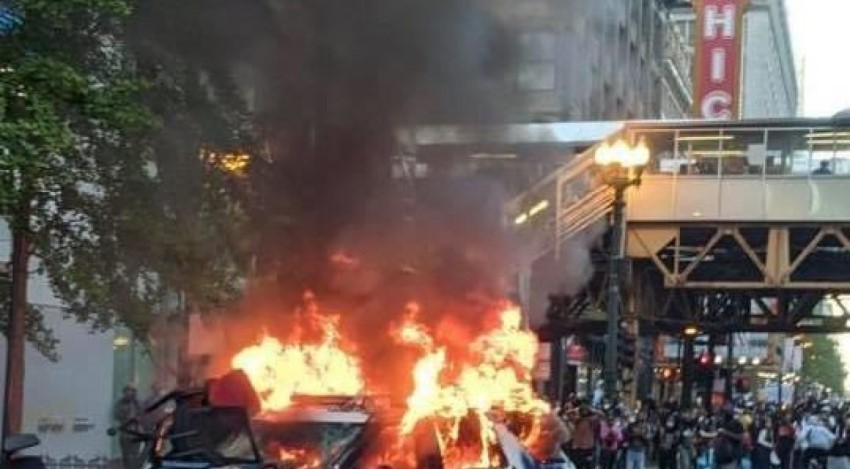 Police in Seattle is going to clear an ‘autonomous zone’ in the city that protesters had set up in the city a few weeks ago. What happens after Mayor Jenny Durkan declared the zone an illegal meeting.

According to the police, there is violence in and around the protest zone, and there is lawlessness and action will be taken on Wednesday.

The activists took part in the massive protests in the US against police brutality and racism following the death of black American George Floyd upon his arrest in Minneapolis.

They occupy part of a Capitol Hill neighbourhood. The police withdrew there on June 8, and since then it has been referred to as the autonomous zone.

President Donald Trump, among others, was disgraced that local authorities allowed how activists occupied part of the city.

Mayor Durkan called on the protesters to leave without success last week. That was shortly after death, and an injured person died in a shooting incident in the zone.

When police officers wanted to go to the site, protesters kept them away from the site under threat of violence.