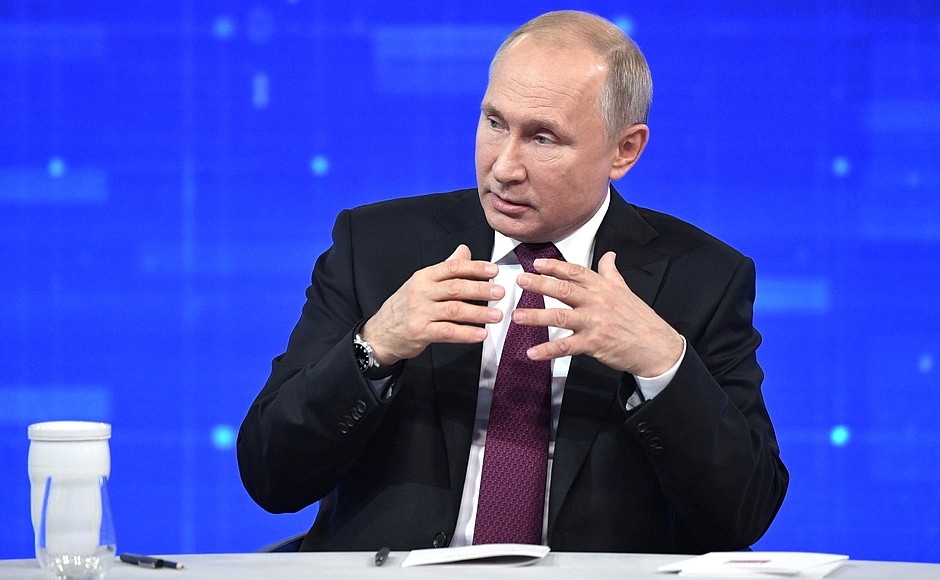 Justice in Russia has started a new campaign against the Jehovah’s Witnesses who are a banned extremist organization under Russian law.

The religious community was banned in 2017, and hundreds of Jehovah’s Witnesses have been arrested, some have died in captivity.

According to Russian justice, the leadership of the cult-like community is continuing its activities covertly across the country. Justice has taken action against the community in more than 20 regions.

The Jehovah’s Witnesses are a closed Christian fundamentalist community that originated in the US in the late nineteenth century and now has an estimated 8.5 million members worldwide.