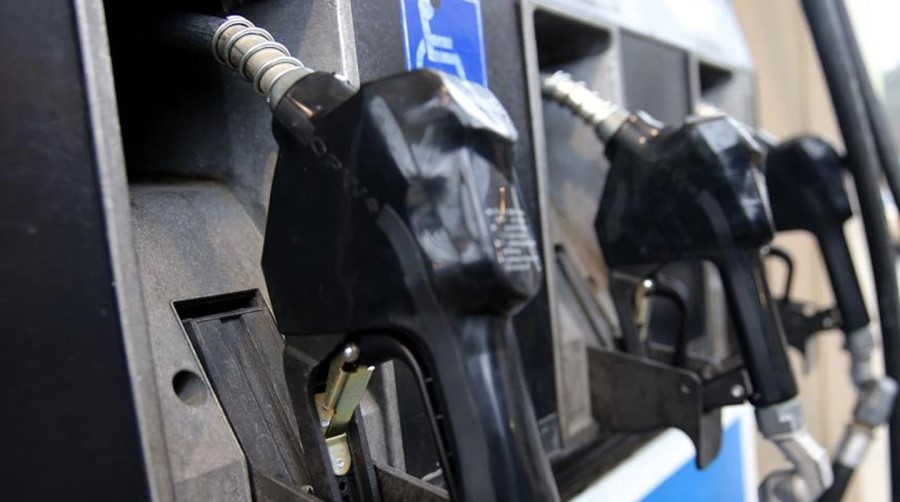 Pump holders have lost up to half of their turnover compared to last week, says the Tank Stations Interest Association (BETA).

The sector is struggling with declining demand for petrol and diesel due to the outbreak of the coronavirus in the Netherlands. Pump prices are also under pressure from the oil price war between Saudi Arabia and Russia.

“It is cutting it,” said a spokesman, as many people stay home because of the corona pandemic. “The suggested retail price for petrol and diesel is falling due to lower demand. This also reduces the value of the stocks.”

The BETA does not anticipate a further fall in prices, the spokesman said. “A large part of the recommended prices is a fixed component consisting of excise duties and cost prices. Further declines in crude oil prices will not have much impact on petrol prices anymore.”

According to the BETA spokesperson, turnover in petrol station shops is declining less rapidly than fuel turnover.

Pump holders try with all kinds of measures to ensure that customers and staff run the least possible risk of contamination, for example by having customers wait outside and having things such as sandwiches ordered remotely in advance.

According to BETA, the impact is hardest on pump holders along the highways. “People no longer go on holiday and no longer travel long distances. Traffic is more local.” But the other pump holders are also concerned about the spread of the coronavirus.

“We get a thousand and several, often practical questions. Pump holders are faced with ongoing personnel costs and with expensive supplies that are worthless. They are also interested in the emergency measures taken by the government and rules regarding reporting sick.”