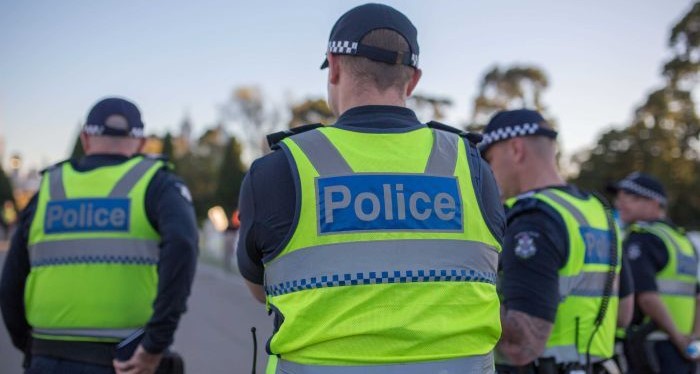 Police in Ottawa has been reinforced against the ‘freedom convoy’ protesters. Local media report that dozens of agents arrived by bus in the centre of the Canadian capital. Fences will be placed around government buildings, including the parliament.

It is not clear whether the police will try to end the protest on Thursday. In the centre are still about 400 vehicles participating in the protest.

The day before, the police threatened with fines and the seizure of trucks. Protesters received a message from the police pointing out that they are hindering residents of Ottawa in their daily lives. “You must stop immediately,” the message read. Enforcers reported Thursday that protesters might lose their pets as a result of participating in the protest.

The ‘freedom convoy’ in Ottawa started weeks ago as a campaign against the vaccination requirement to be allowed to cross the border into the US. The protests are causing persistent congestion in Ottawa and on roads between Canada and the United States. The Canadian Minister of Public Security believes that the blockades in border areas endanger the reputation and security of the country.

Canadian Prime Minister Justin Trudeau resorted to an unprecedented emergency law earlier this week to give his government and the police more powers. Among other things, this emergency law prohibits travelling to Ottawa to protest. Trudeau calls the demonstrations “a threat to our democracy”.