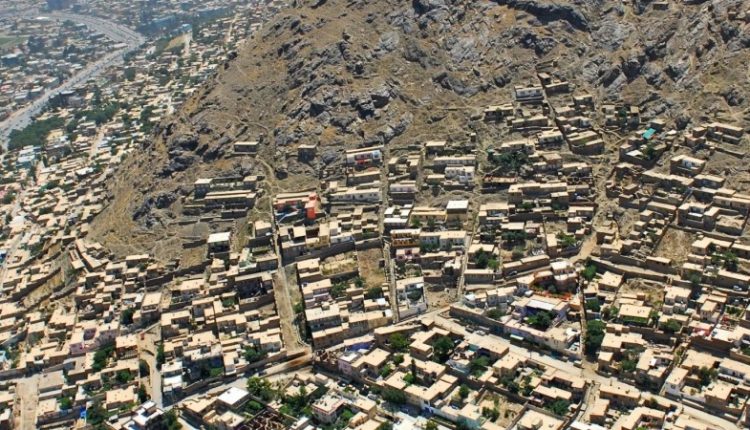 NATO: Evacuations Must Continue After Attack in Kabul

The attack near Kabul airport should not block the evacuations of people from Afghanistan, says NATO chief Jens Stoltenberg.

He called the massacre “a horrific terrorist attack” but has stressed that “the Alliance forces must continue to evacuate as many vulnerable people as they can from Kabul. Our priority remains to get as many people as possible as quickly as possible. bring to safety”.

The chairman of the council of European government leaders, Charles Michel, said he was very concerned about the explosions and that his thoughts were with the victims and their relatives. He also stressed the importance of ensuring safe passage to the airport.

A suicide bomber has blown himself up in the crowd near an entrance to the airport. Shortly afterwards, there was another explosion nearby in front of a hotel that is almost next to the airport. At least 13 people have been killed and dozens injured, according to the new rulers in Afghanistan.

Several countries had already stopped their evacuation missions because of threats of attacks and because the Americans who control the airport want to leave before Wednesday. As a result, Americans are also among the injured.

Is My Car Taxed and MOT?

Audi CEO Expects Mergers and Acquisitions in the Car Industry