Audi CEO Expects Mergers and Acquisitions in the Car Industry 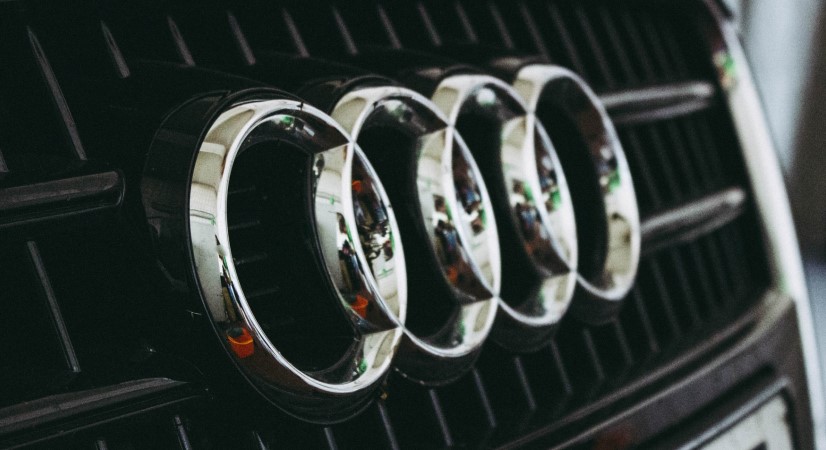 Mergers and acquisitions will soon take place in the car industry due to the switch to electric driving. That is what Markus Duesmann, the CEO of the Audi car concern, expects.

According to him, this applies to companies that depend on the sale of combustion engines and car manufacturers.

“As a small car manufacturer, you can’t do everything alone,” says Duesmann. For Audi, a subsidiary of Volkswagen, he foresees new record profits in the longer term. According to Duesmann, an electric car is less complex than a car that runs on diesel or petrol. The development of the cost of the battery for the electric car will be decisive, he thinks.

By 2026, new models from Audi will only have versions with electric drives. Only models introduced before that year will still be available with a petrol or diesel engine.

By 2033, the car brand wants to completely stop the production of cars with combustion engines, except in China. However, Audi with a petrol or diesel engine is still made there for the local market.