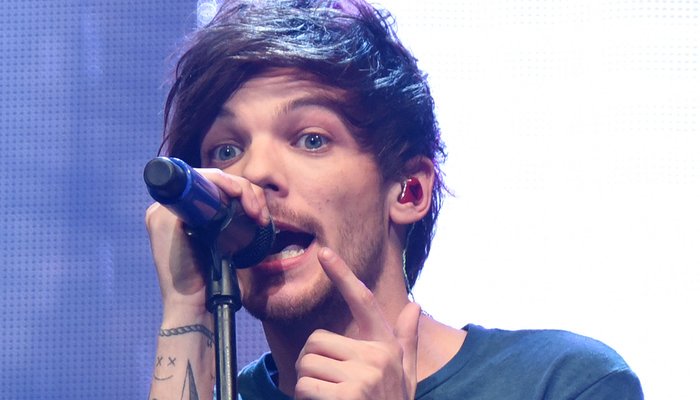 “That is inevitable, but the question is when,” said Tomlinson in an interview.

According to the singer, the other One Direction members are also in for a reunion.

“Our noses are still heading in the same direction.

I think it’s important that we all did what we wanted to do.

Now we have to obtain the right moment.”

One Direction, which was founded in 2010, had hits with, among others,

What Makes You Beautiful, Live While We’re Young and One Way Or Another.

The band took a short break in 2016 so that the band members could start a solo career.

Tomlinson, who lost his sister Félicité to a cardiac arrest last March,

recently released his new single Two of Us.