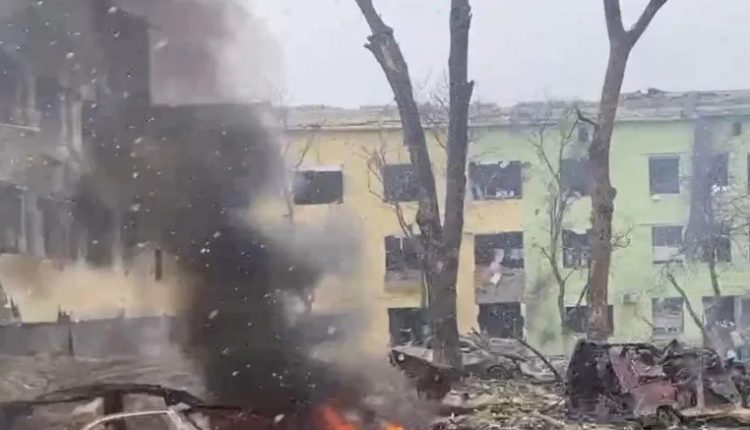 There should be a special international tribunal to try crimes in Ukraine. This is what a top executive in the Ukrainian government, Oleksij Arestovich, said.

He responded to the Ukrainian report of war crimes allegedly committed near Kyiv by Russian troops. According to Russia, this is staged war propaganda.

Arestovich is thinking of a tribunal such as the International Criminal Tribunal for the former Yugoslavia in The Hague, which was established by the UN in 1993 to try war crimes in the battle that disintegrated Yugoslavia at the time. The tribunal officially ceased at the end of 2017, but cases are still being settled.

The French Public Prosecutor’s Office has a special department that has launched three new investigations into crimes committed against French people in the war in Ukraine. An investigation was already underway into the death of French-Irish journalist Pierre Zakrzewski, who was killed near Kyiv on March 14.