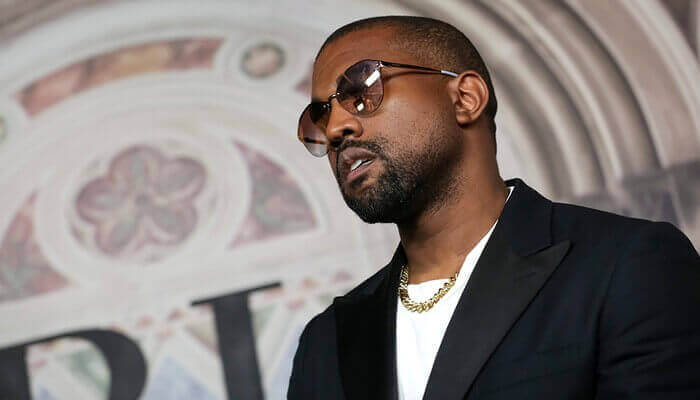 “Kanye will do a listening session tomorrow in Chicago and Sunday in New York,”

“He will release the album on Sunday.

He needs to make a final adjustment.”

The gospel album would initially appear on Friday but was postponed until further notice.

It is not the first time that the release date has been moved.

Yandhi, as the original title read, would be released on September 2018 and then in November 2018.

The rapper then postponed the release of his work indefinitely.

In the meantime, the project was given the new name, Jesus Is King.

Céline Dion Has Finished All The Criticism