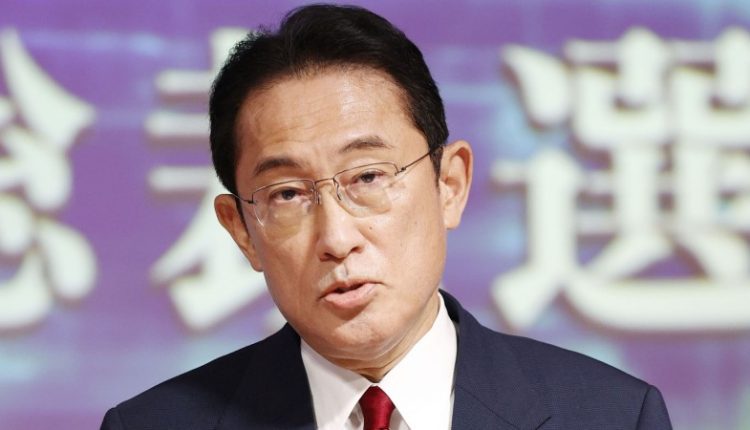 Prime Minister Fumio Kishida thinks Japan should consider increasing its use of nuclear energy. The country, which is entirely dependent on foreign imports for its oil and gas needs, is struggling with rising fuel prices.

In addition, a sharp fall in the value of the Japanese yen against the US dollar means that fuel from abroad, which is often settled in dollars, is even more expensive for the Japanese. “We need to think about nuclear energy is given rising electricity and gas prices,” Kishida said in an interview on Japanese television. However, the prime minister emphasized “no concessions” in the safety field.

Nuclear energy has been a sensitive topic in Japan since the 2011 Fukushima nuclear disaster, which was caused by a tsunami. Since the disaster, very strict rules have been introduced for restarting nuclear power plants. However, according to Kishida, regulations need to be made more efficient to speed up the process of restarting the Japanese reactors that are idle.

Japanese policymakers have also previously called for an accelerated restart of nuclear installations. In addition, public support for the use of nuclear energy has also increased, partly due to the sharp rise in electricity prices.

Despite this, the lengthy inspection processes for restarting the nuclear plants, coupled with frequent lawsuits filed by opponents of nuclear power, have hampered efforts to get the inactive reactors back online. Of the 33 operational reactors overseen by Japan’s Nuclear Regulatory Authority, only 10 have been restarted under the rules imposed since Fukushima.