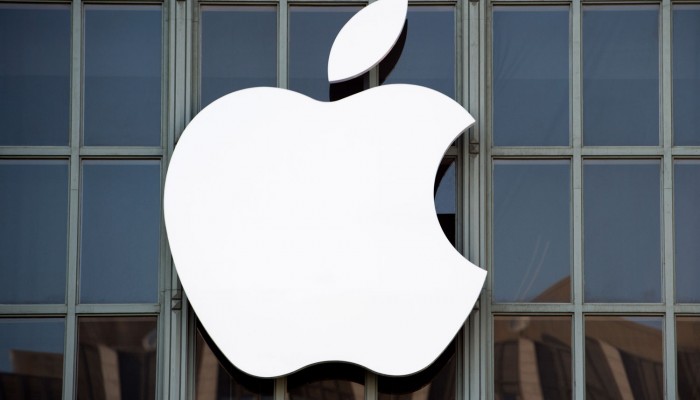 Apple posted slightly more sales, but a billion dollars less profit in the past quarter. Mac sales are peaking, but the iPhone remains the company’s primary cash generator, albeit less than last year.

Apple posted revenue of $ 64.7 billion in its third quarter, $ 700 million more than the same period last year. Net profit fell from 13.7 billion a year ago to 12.8 billion in the three months to the end of September.

That revenue and profit comes mainly from products ($ 50.1 billion) and partly from services ($ 14.5 billion), with sales outside the US accounting for 59 percent of revenue.

The dominance of the iPhone is striking per product category. The smartphone accounts for $ 26.4 billion of quarterly sales. Macs accounted for $ 9 billion, the iPad for $ 6.8 billion and wearables, Home and accessories worth $ 7.9 billion.

All product categories are growing, except for the iPhone, which sells a lot less than last year, when Apple still generated $ 33.3 billion in revenue from the devices.

This can partly be explained by the iPhone launch. Last year, the iPhone was already for sale or to order before the quarterly figures were closed. This year, the launch of the iPhone 12 falls entirely in Apple’s fourth quarter.