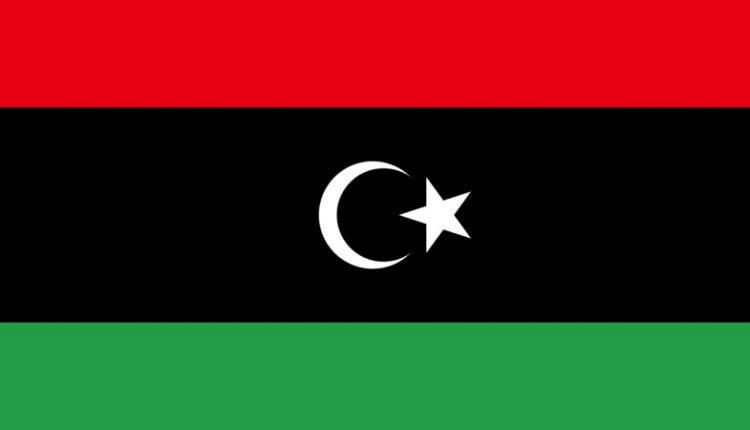 Impossible to Hold Presidential Elections in Libya on Friday

“After consulting the technical, judicial and security reports, we inform you that it is impossible to hold the elections on the date of December 24, 2021, as provided for in the electoral law,” the committee chairman wrote in a report the head of parliament.

The Election Commission proposes to hold the presidential election a month later, on January 24. “Parliament will take the necessary measures to remove obstacles to the electoral process,” it said

The elections should get the country back on track after years of civil war, in which the warring parties received foreign support. Until a few months ago, a government in western Libya was recognized by the United Nations and supported by Turkey. In the east of the country, the United Arab Emirates, Egypt and Russia rallied behind warlord Khalifa Haftar.

However, a ceasefire has been in effect since October 2020, and an UN-mediated transitional government was formed in the spring. This must ensure that the transition runs smoothly until the elections.

It has already become clear that the election will be postponed in recent days. However, no institution seemed willing to take the responsibility of postponing the polls.

On Tuesday, the UN expressed its concern about the security situation in Tripoli’s capital, where military troops have again been deployed. For weeks, there has also been discussed between different parties about the electoral law, individual candidates, and the election course. For example, the Election Commission has still not published a definitive list of approved candidates.

Nearly 100 people have applied to participate in the presidential elections. Warlord Khalifa Haftar is there. He controls oil areas in the east of the country with his Libyan National Army (NLA) and tried to take Tripoli. Saif al-Islam, a son of the Libyan dictator Muammar Gaddafi, who was killed ten years ago, also ran for office. He did not receive permission from the electoral council, but a judge can still overturn that decision.