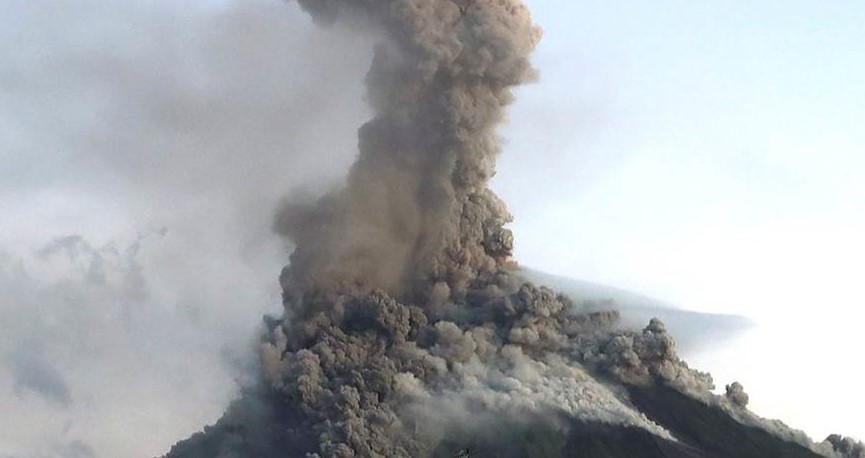 Houses on Island in Tonga are Completely Destroyed. On several islands in Tonga, the damage after the volcanic eruption last weekend is enormous.

According to the government, all houses on the island of Mango have been destroyed, on Fonoifua, two are still standing, and on Nomuka, the damage is also considerable. The islands of Atata, Mango and Fonoifua, will be completely cleared, the government of Tonga has reported.

It is the first time since the eruption that the government of the island nation is making itself heard. However, communications are not yet good because the eruption badly damaged a submarine cable. Fixing can take weeks.

The death toll from the natural disaster is currently at five. Three people were killed by the volcanic eruption and two by the ensuing tsunami. However, the death toll could still rise.

Water supplies on several islands have been severely compromised as ash deposited everywhere after the eight-minute eruption. Much drinking water has become contaminated and is no longer safe for consumption.