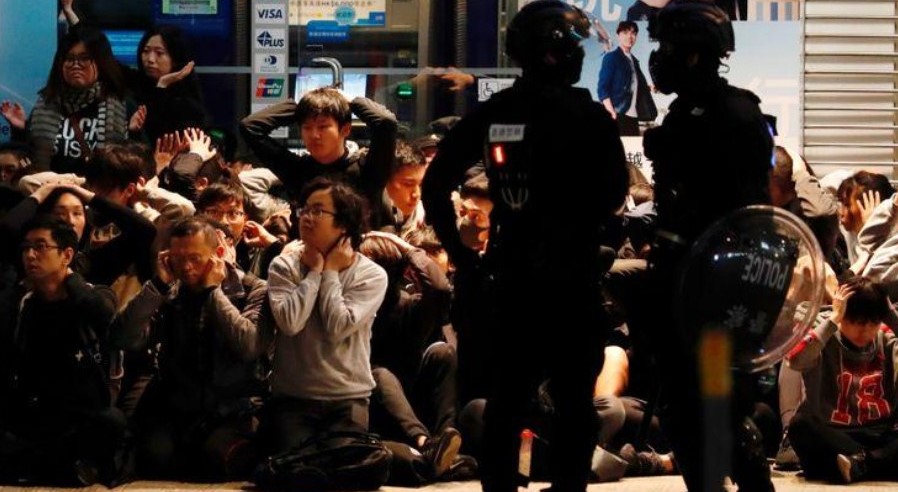 Dozens of activists in Hong Kong are being prosecuted for commemorating the crackdown on protests in Beijing’s Tiananmen Square.

The authorities had banned that ceremony for the first time in 30 years.

Authorities are prosecuting well-known activists like Joshua Wong for “knowingly participating in an unauthorized meeting.” Police had warned before the Victoria Park vigil that large public gatherings were prohibited due to the corona crisis.

Many people attended the ceremony in previous years. The massacre should not be commemorated in other places in China, but it could be in Hong Kong because of the special status of the metropolis within China.

The activists commemorated on June 4 that Chinese security forces violently ended protests in Beijing on that date in 1989. It is not known precisely how many reformist protesters were killed, but some estimates say thousands were killed.

Wong and the 24 other suspects are expected to face trial on September 15. The activist wrote on social media that the “regime” clearly intends to crack down on activists again. He was also previously told that he should not participate in the parliamentary elections in Hong Kong.