Hilary Duff And Matthew Koma Are Getting Married 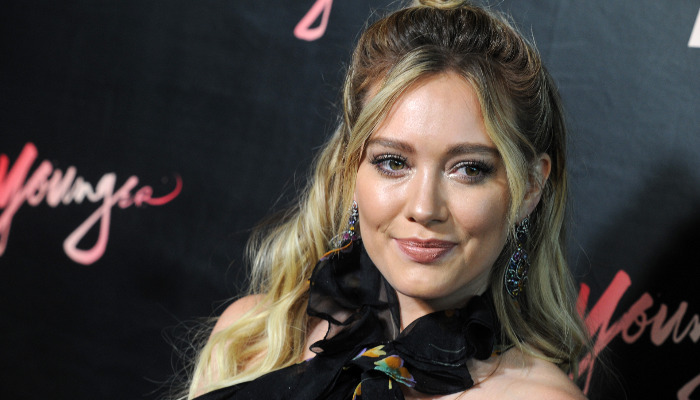 She put a photo of her engagement ring and wrote the words:

“He asked me to become his wife”.

In October 2018, the couple had a daughter, Banks Violet Bair.

Duff already has a seven-year-old son, Luca, from her marriage to Mike Comrie.

Duff and Koma have had a relationship since 2017.