Half A Million People Affected in Sudan by Heavy Flooding 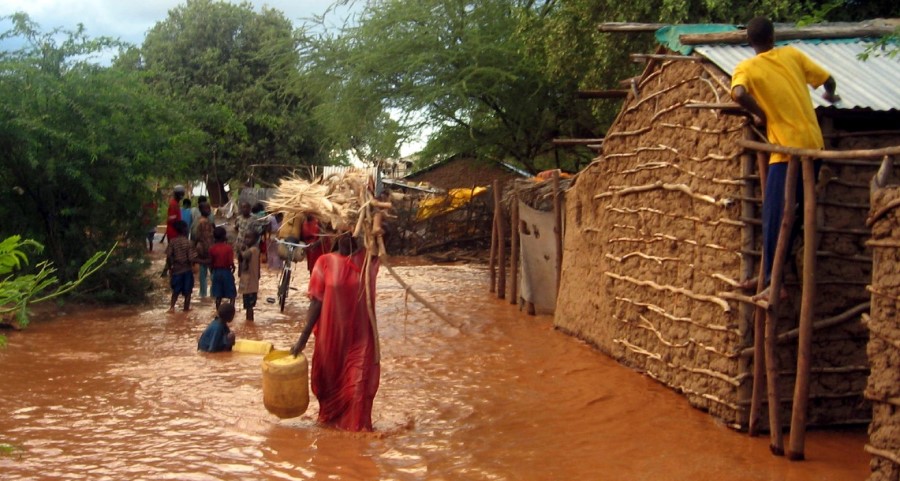 Recent floods in Sudan have resulted in more than 100 people drowning and more than 100,000 homes damaged or destroyed.

The Sudanese government has declared a state of emergency for three months. The Nile has reached the highest water level since the start of the measurements.

About half a million people have been affected by the floods. According to the United Nations, the worst is yet to come.

The rainy season in Sudan starts in June every year and ends in October. And also this summer, the North African country is in the middle of the rainy season. But this year that monsoon season is quite exceptional.

Since the end of July, it has been raining heavily in Sudan, resulting in massive flooding. “The number of floods exceeds the record years of 1946 and 1988,” said Lena el-Sheikh, the Sudanese minister of employment and social affairs.

At least 102 people have already died in the floods. More than 100,000 homes were damaged or destroyed. Minister Lena el-Sheikh says that “half a million people are affected by this situation.”

The government in Sudan has now labelled the country an ecological disaster area. There is a national emergency for three months.