Germany Requires A Corona Test for Air Travellers From Tuesday 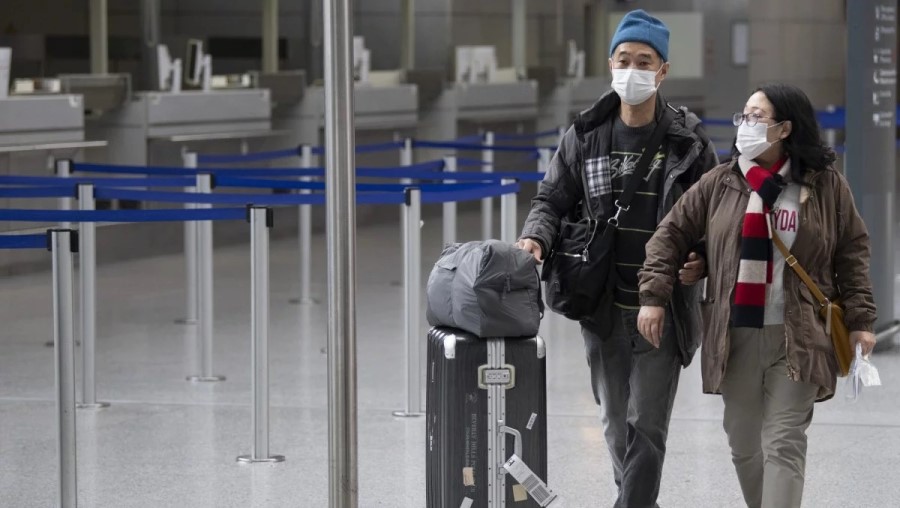 Germany is postponing the mandatory corona test for all incoming air travellers for a few days.

Instead of Sunday, the measure will not be introduced until Tuesday, health minister Jens Spahn reports.

The authorities want to give airlines and other stakeholders more time for preparations.

At the moment, only some of the travellers are compulsorily tested. It only concerns the people who come from a country with a lot of infections.

Airlines are only allowed to take passengers with them from Tuesday if they can show a recent corona test with a negative result.

There is only an exception for the crew of the aircraft. They are not subject to the testing obligation.