French Coast Guard Intercepts 71 Migrants in Boats on the Channel 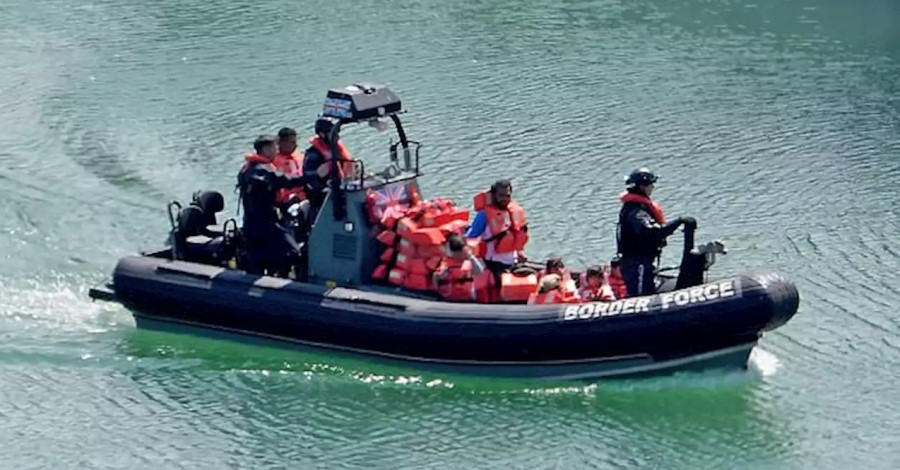 71 migrants were intercepted on boats on the Channel between France and England. The coast guard of France and that of England discovered several boats with different numbers of migrants en route to the United Kingdom.

Around 4 a.m. Thursday morning, fourteen people were rescued from a boat. They were found by a naval helicopter and brought to a hospital in Boulogne-sur-Mer with hypothermia symptoms. There were eight more migrants who had been found when they were about to leave.

The British coast guard found many boats close together with a total of 49 people on board. Many of the migrants who were taken from the Channel were also supercooled.

Many refugees are trying to make the crossing to England from the port of Calais in France, hoping to gain asylum there.

Last week the British border guards got 69 migrants off boats, trying to cross the Channel to England. There were also ten children on the five boats.

“If you try to cross the Channel with a small boat, you are in great danger for yourself,” the immigration authorities warned.

The number of crossings with boats has increased considerably in recent weeks. 79 illegal migrants, including several children, picked up from the sea by the coastguard on the way to the south coast of Great Britain on December 4.