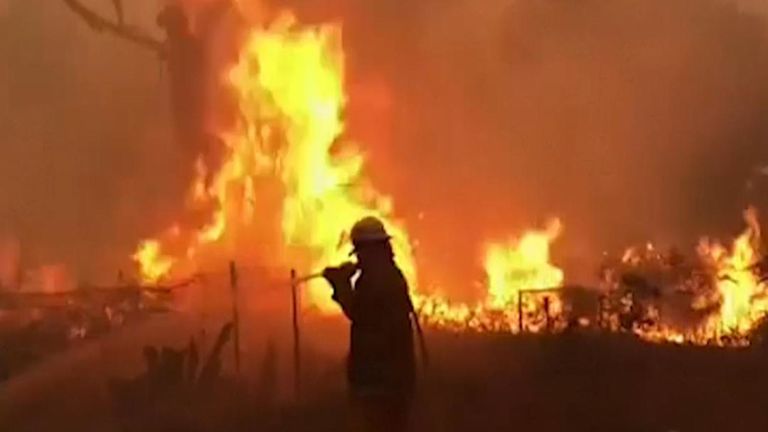 That’s a whopping 300 million tons more than what all of Australia typically emits greenhouse gases annually, the government says.

The unusually fierce wildfires in much of Australia made headlines almost daily between September and February.

The forest fires in Australia started in September, with the onset of summer in the Southern Hemisphere.

The exceptional heat and a strong wind woke the fire up again and again. Extinguishing often proved to be an impossible task.

More than 30 people died in the fires. 12 and a half million hectares of forest were destroyed, hundreds of homes went up in flames. The fires also had a terrible effect on the stock of the koala and other animals.

The Australian government expects the forests to recover, but this will be slow. The lasting negative effects of the enormous CO2 emissions can significantly slow down the recovery.