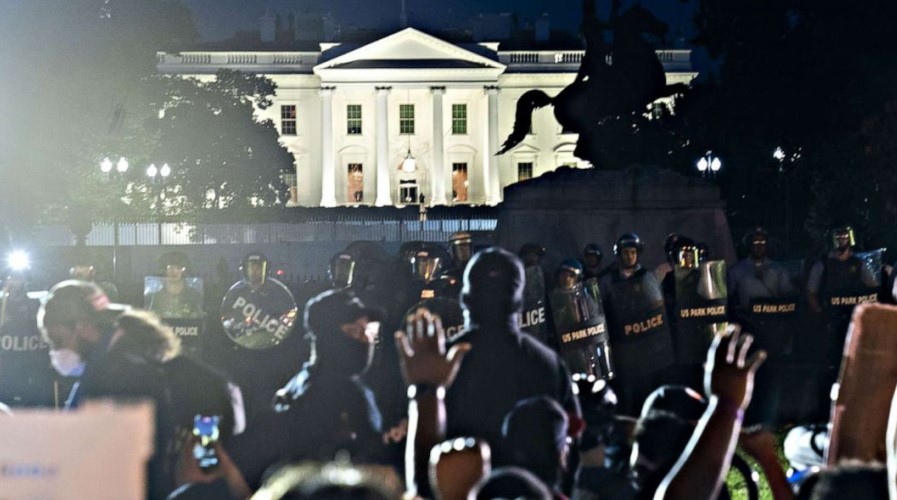 In Washington, the first Trump supporter to storm the Capitol in January has been convicted by a judge. The 49-year-old Indiana woman, who pleaded guilty and apologized, was released from community service and paid $500 in damages.

If she does not comply with this, she will still face a prison sentence.

“I was there to show support for President Trump peacefully, and I am ashamed that the day turned out to be a barbaric display of violence,” Anna Morgan-Lloyd said during the hearing Wednesday via video link. She said she was only in the Capitol, the US House of Representatives, for about 10 minutes and that she did not commit any acts of violence.

She wrote on Facebook after the January 6 storm that it was “the most exciting day” of her life. Morgan-Lloyd cooperated with the prosecutors after her arrest, so her sentence is relatively low.

Trump supporters stormed the Capitol when the election results were ratified there out of dissatisfaction with the November presidential election. They believed the elections had been stolen, partly because of Trump’s unproven claims about voter fraud. Five people were killed.

Charges have been filed against another 500 people who attended the storm, some more serious than others.