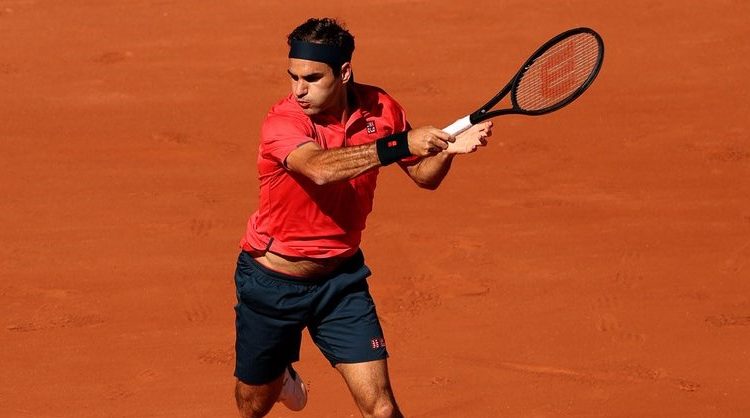 Roger Federer has won his first match on grass this year at the Halle tennis tournament. The Swiss number 5 on the seeding list defeated Ilya Ivashka from Belarus in two sets: 7-6 (4) 7-5.

Federer gave up more than a week ago at Roland Garros, after his third-round win against German Dominik Köpfer. The Swiss did not want to put any further strain on his knee. Last year, he underwent two knee surgeries.

In Halle, the ten-time winner of the tournament had to get there. Federer won the first set in the tiebreak against the number 90 in the world from Belarus.

Things went a little better for the Swiss in the second set. He got his first match point at 5-4, but Ivashka beat it away. Two games later, Federer got another three and hit the third match point.