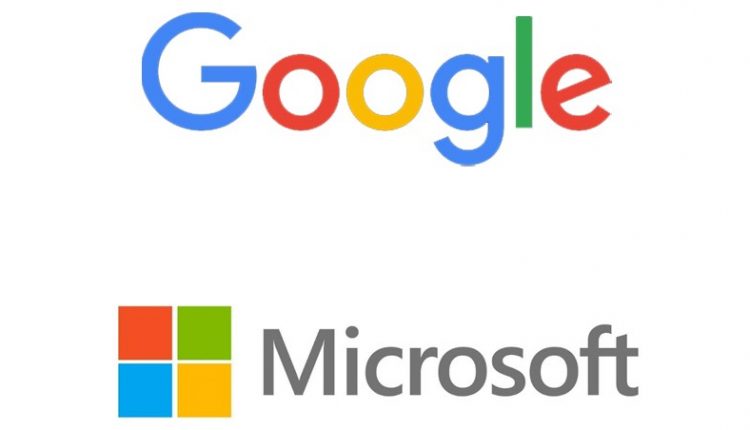 Earlier this week, the competent committee of the European Parliament also did the same. For example, the final negotiations on the Digital Markets Act (DMA) can gradually be started.

The law is part of a broader package that imposes new rules for all digital services. Among other things, search engines, social networks and other ‘systemic’ players will have to ensure that third-party software functions properly on their platforms and that user data is properly managed. “Today, we have reached a milestone in shaping a more open and competitive digital market,” said Slovenian minister Zdravko Pocivalsek, who chaired the meeting of his EU Internal Market colleagues on Thursday.

The new law applies to the so-called gatekeepers, tech giants that occupy key positions in the market due to their size. In the future, they will clearly know what do’s and don’ts to follow, rather than risk prosecution for unfair business practices, as is still the case today.

The Council has amended the Commission proposal on several important points. For example, he rewrote the criteria for defining a gatekeeper. Member States also want to make it easier for users to unsubscribe from the services offered by the platforms.

The European Parliament’s plenary may finally approve the mandate of its negotiators for talks with the Council next month. Negotiations between the two institutions on the DMA can then start in 2022.

Another proposal that the Member States are considering on Thursday is that on a digital services law (Digital Services Act, DSA). An agreement is also expected there as a step towards negotiations with parliament.

European Commission: Give Every Adult A Booster Shot

Are Builders Insured for Poor Work?