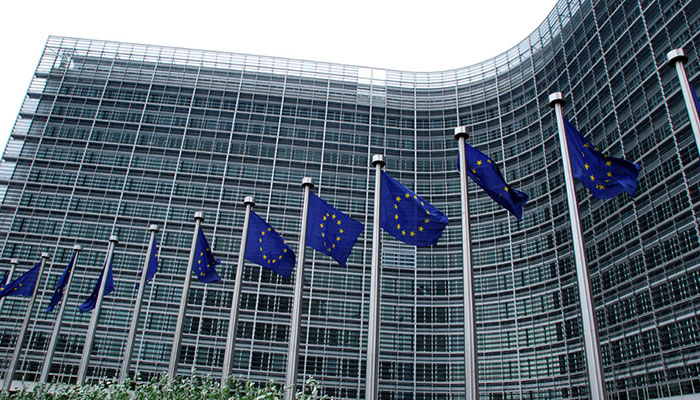 The member states of the European Union also disagreed on sanctions against Belarus on Monday.

Borrell said last week that the EU had to come out ahead of the EU summit that starts on Thursday in order not to lose its credibility.

Earlier in the morning, he received opposition leader Svetlana Tikhanovskaya, who underlined the need for punitive action to stop President Alexandr Lukashenko’s crackdown on the protest movement.

Cyprus will block sanctions against Belarus as long as the EU does not take similar measures against Turkey, insiders said earlier.