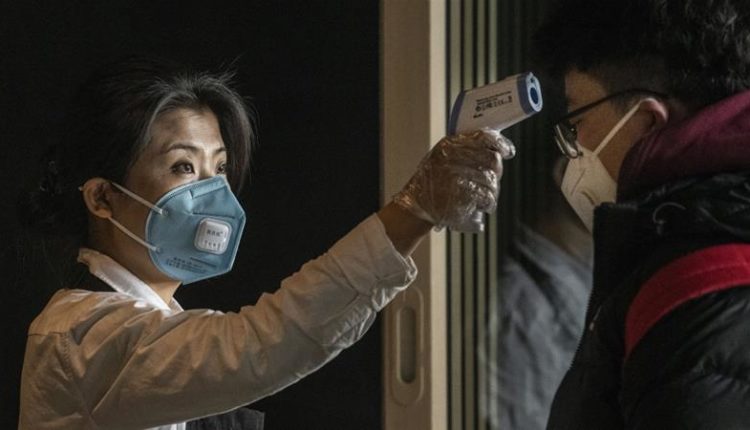 A patient with the new coronavirus attended a summit conference near the British parliament last week. One of those present, parliamentarian Alex Sobel, has decided to isolate himself according to Sky News.

The UK Bus Summit conference on bus transport was held on 6 February in the Queen Elizabeth II convention centre.

“Important policymakers” from the government were present and representatives from the transport industry. It involved a total of around 250 people.

The attendees are now informed by e-mail that someone with COVID-19 was also at the conference. It is unclear who it is.

Sobel parliamentarian from the left Labor Party has confirmed that he also attended the conference. “As a precaution, we cancelled all appointments until next Thursday. Then the fourteen-day incubation period is over,” he says, according to Sky News.

A colleague of Sobel’s, Lilian Greenwood, takes similar measures. “I feel fine. But to be extra careful, I cancel all my public appearances until February 20,” she writes on Twitter.

The British Bank HSBC is Going to Cut Thousands of Jobs