Chinese Call for A Boycott Does Not Bother Adidas 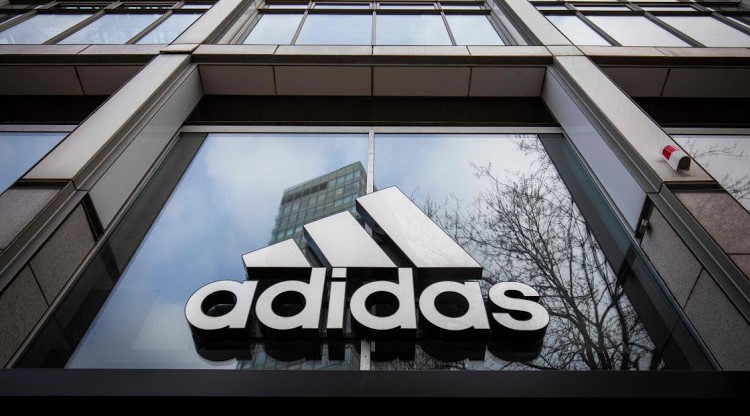 Major protests in China against Western clothing brands hardly seem to hurt Adidas. The German sports brand was the target of boycotts by the Chinese because the company stated human rights violations in the Xinjiang region.

Despite those actions, Adidas sales in China have more than doubled, the company reports in its quarterly figures.

According to human rights organizations, Adidas emphasized not to use cotton from Xinjiang, where many Uyghurs are persecuted and forced to perform forced labour in the textile sector. Recently, anger flared up among nationalist Chinese over these kinds of statements and calls were made to stop buying Adidas clothing.

Despite these actions, sales in China and surrounding countries increased by 156 percent in the first quarter compared to a year earlier. In addition, it should be noted that Adidas suffered a lot from the corona outbreak in China in the first months of 2020, as a result of which sales fell by almost 60 percent.

Adidas is also recovering strongly from the corona crisis in other parts of the world. Total sales increased by more than a fifth to 5.3 billion euros, and Adidas has become more optimistic about sales growth throughout 2021. The brand posted a net profit, adjusted for the recently announced sale of the Reebok brand, of 502 million euros. That is nineteen times as many as a year earlier.

Adidas wants to be less dependent on external retailers for the sale of its sports shoes and clothing. That was successful in the first months of this year. Direct sales to consumers through our own webshops and branches increased by 30 percent, with online sales increasing by 43 percent. Adidas is now also more optimistic about revenue growth for the full fiscal year