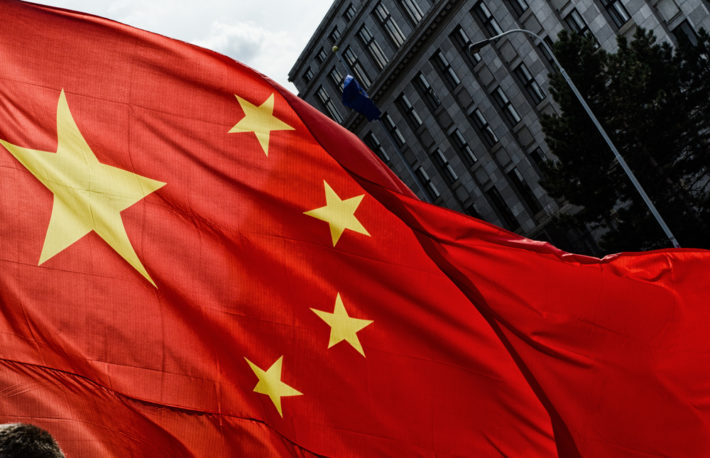 It also released more details of the law, including that Chinese security agents now have the highest authority to search properties in Hong Kong and to prohibit people from leaving the city.

According to Lam, the law will restore stability in Hong Kong, but meanwhile, human rights organizations are increasingly concerned about the implications of the controversial law.

I am very concerned about the people of Hong Kong, about the protesters, about human rights organizations who are also being targeted by that law.

There are many international human rights organizations in Hong Kong, precisely because human rights violations in China could be closely monitored and reported there.

This happened at the university, in the press, in bookstores and thus at NGOs (non-governmental organizations, ed.). It looks like that sanctuary is now a thing of the past.