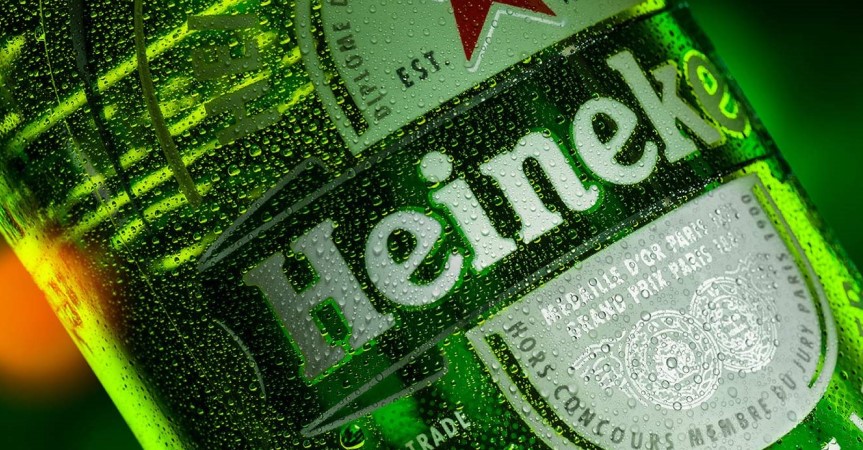 An advertisement in which brewery Heineken calls for vaccination against corona has sparked angry reactions in Great Britain.

Several people have taken to social media to call for a boycott of the beer brand. They also used the hashtag #boycottheineken on Twitter. Some include videos of them emptying bottles and cans of Heineken.

The controversy arose when Heineken posted a social media commercial in which seniors dance in a nightclub and run across a beach to go for a swim in the nude. The ad ended with the text: The night belongs to the vaccinated—time to join them.

Heineken is not the first company to promote vaccines against the coronavirus. Budweiser, a beer brand of industry peer AB InBev, decided in February to stop advertising the Super Bowl, the annual American Football final, for the first time in 40 years.

Instead, that company donated airtime to a vaccination campaign. Unilever CEO Alan Jope has announced that he regularly calls on the 150,000 employees of the food and laundry group to be vaccinated.