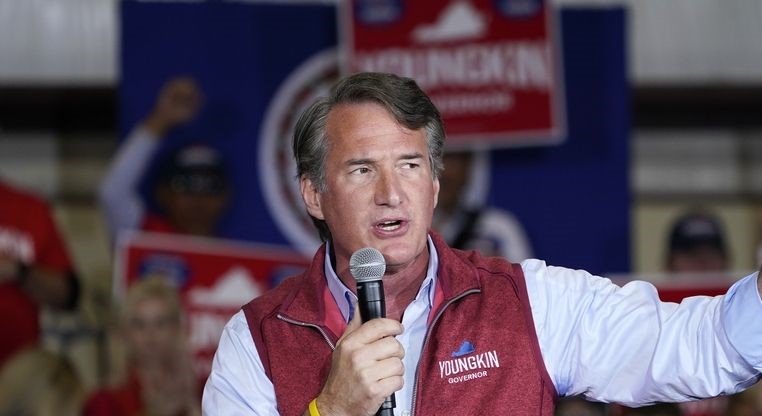 In New Jersey, it’s still a neck-and-neck race. There were also mayor elections in some places. That’s where the Democratic candidates won.

The Virginia gubernatorial elections remained tense until the early hours. In the end, Republican Glenn Youngkin narrowly beat Democrat Terry McAuliffe. Youngkin is 2.7 percent ahead of his Democratic challenger, current Governor Terry McAuliffe, with nearly all votes counted. McAuliffe was ahead in the polls, but Youngkin managed to get the most ardent Trump supporters behind him. The businessman has no political experience. He appealed to a suburban audience, targeting themes such as education, tax cuts and law enforcement.

The first gubernatorial election since Joe Biden’s election is an immediate blow to the Democratic president. Biden won the presidential election in Virginia by 10 percent. As a result, the Republicans could win two more high positions in Virginia. In his victory speech, the 54-year-old Youngkin spoke of a decisive moment and promised his supporters to take a very different course. McAuliffe, who served as governor of Virginia from 2014 to 2018, has not yet responded.

There were also gubernatorial elections in the state of New Jersey. Again, polls predicted an easy win for Democratic Governor Phil Murphy. But it has become a neck-and-neck race between Murphy and his Republican opponent Jack Ciatarelli. According to the latest reports, Ciatarelli even narrowly took the lead.

In the cities of New York and Boston, among others, there were mayor elections, and the Democrats won. New York gets a black mayor for the second time in history; Eric Adams – a former city police chief. And in Boston, a woman becomes mayor for the first time: Michelle Wu.