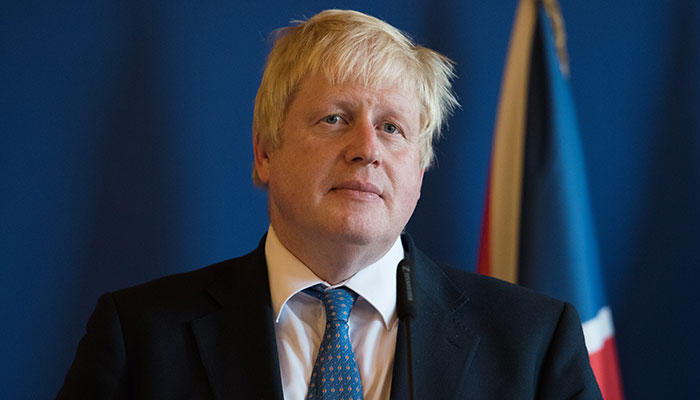 The British opposition is angry about a plane trip made by Prime Minister Boris Johnson during the climate summit in Glasgow. “Shocking hypocrisy,” said Anneliese Dodds of the left-wing Labor party.

The British newspaper Daily Mirror reported that Johnson flew to London on a private jet after his last press moment in Glasgow. He could also have taken the train, but then the journey would have taken about 4.5 hours. However, according to a spokesman for the prime minister, that was not an option due to “time constraints”.

The prime minister was expected in London on Tuesday evening for dinner. The Daily Mirror published photos of Johnson leaving the exclusive Garrick Club in the capital. He had reportedly attended a dinner there for former journalists from the Daily Telegraph, his former employer.

British MPs denounce Johnson’s flight trip. For example, Anneliese Dodds of the Left Labor party calls it “shocking hypocrisy” that Johnson first warns world leaders of a climate disaster and then departs by private jet. “It seems that when taking action to tackle the climate crisis, there are different rules for Conservatives than for the rest of the world,” Dodds said.

Johnson asked his colleagues at the climate summit opening to stop “wrapping the earth in an invisible and suffocating blanket of CO2”.

Johnson’s office finds the criticism excessive. A spokesman said it is important that the prime minister has the opportunity to travel around the country. “All travel decisions are based on safety and time pressure.” Johnson would also have made the journey of several hundred kilometers in a particularly fuel-efficient aircraft. “The most sustainable jet fuel possible has also been used,” it sounds.

On Wednesday, it was announced that the President of the European Commission, Ursula von der Leyen, also frequently uses private jets, even for short distances of barely 50 kilometres.