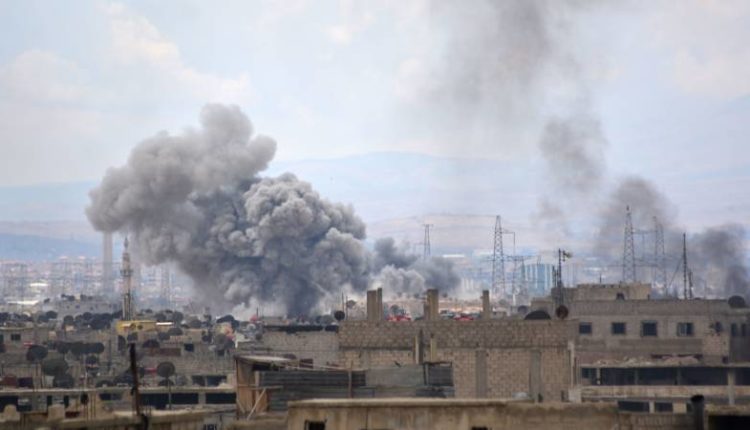 At least two civilians were killed Monday in Israeli attacks near the Syrian capital Damascus. This was reported by the Syrian state news agency Sana and confirmed by the Syrian Observatory for Human Rights.

“The defence systems were able to intercept most of the missiles, but two civilians were killed,” Sana said, citing a military source. According to the Observatory, the attack targeted weapons and ammunition depot near Damascus International Airport, south of the capital. According to the Observatory, this depot is said to have been in the hands of “pro-Iranian militias”.

Israel has launched hundreds of airstrikes against its neighbour Syria since the war broke out in Syria nearly 11 years ago. This year alone, there have been seven attacks. One such attack in February killed two more Syrian soldiers and four militiamen.

Israel targets the Lebanese Shiite movement Hezbollah and other militias supported by Tehran. With this, Israel wants to prevent Iran from expanding its power, including in Syria.