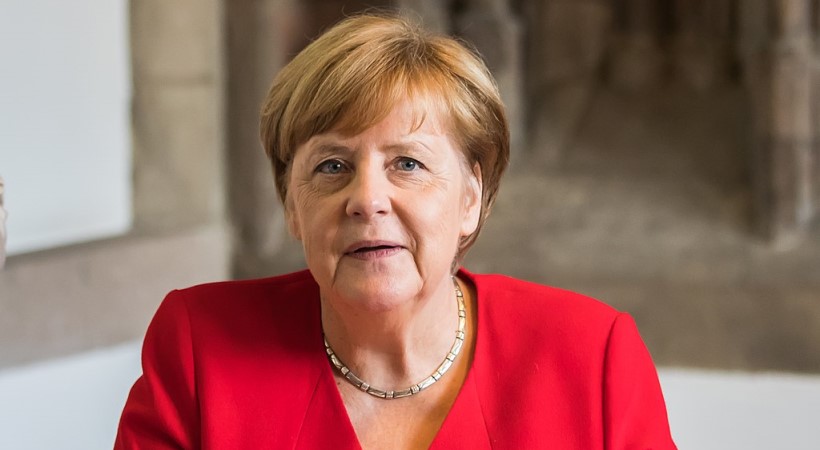 In light of the speedy expansion of the delta variant of the coronavirus, German Chancellor Angela Merkel has warned of a fourth wave in the pandemic and has not ruled out new restrictions.

“We must try everything to prevent a fourth wave,” she said Friday after the European Union summit in Brussels. That is very important in view of the possible economic consequences, Merkel said.

Testing, keeping your distance and wearing a mask is only a small effort compared to “what will transpire if things get out of hand and we have to reintroduce stricter measures,” the chancellor said. Now we have the infections under control. “Everything must be done to certify that this remains the case.”

Merkel urged the EU summit for uniform enforcement of entry rules for areas with dangerous virus variants. Regulations in EU countries are not uniform.

The President of the European Commission, Ursula von der Leyen, warned against expanding the Indian variant. There is concern about the mutants of the virus, von der Leyen said Friday after the summit in Brussels.

Delta is already the predominant variant in Great Britain and is also increasing in the EU. The good news is that a full vaccination also works against the delta variant. At the same time, the Commission president said that measures such as wearing a mouth mask and keeping a distance are still necessary.

According to von der Leyen, more than 420 million vaccine doses have been delivered to EU countries, and nearly 60 percent of the EU population has been vaccinated at least once.