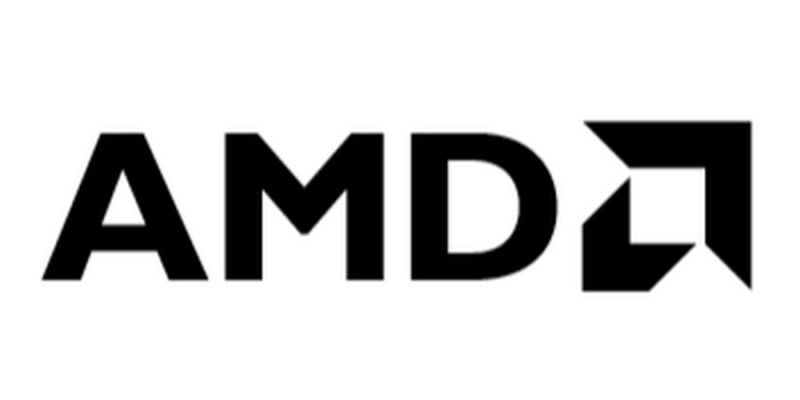 It concerns the third generation of EPYC processors with AMD 3D V-Cache, which was previously known under Milan-X’s code name.

Built on the Zen 3 core architecture, the processors are the latest addition to AMD’s third-generation EPYC CPU family.

Compared to non-stacked EPYC processors of the same generation, they can deliver up to 66 percent performance improvement, according to the manufacturer, across a variety of technical computing workloads. This includes computational fluid dynamics (CFD), finite element analysis (FEA), electronic design automation (EDA) and structural analysis.