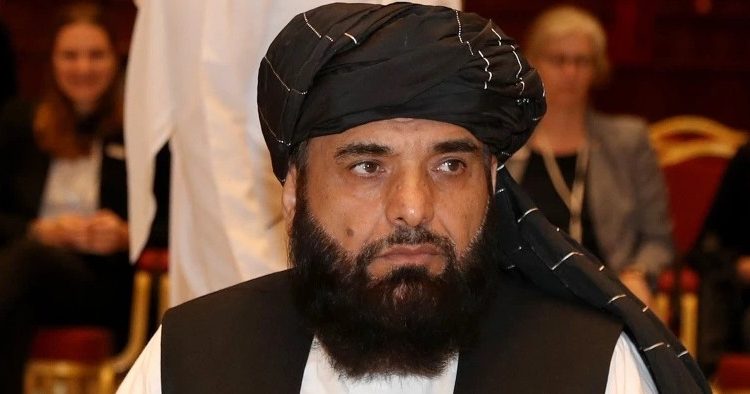 In Afghanistan, there are fears that government agencies and aid organizations will not secure databases in time. In this way, people become vulnerable to attacks by the Taliban.

Thousands of Afghans trying to get their families to safety after the Taliban took over the country have a concern: their digital histories and recently established biometric databases could be used to track them down and arrest them.

United Nations Secretary-General Antonio Guterres warned of “terrifying” curtailments of human rights and injustice against girls and women. Amnesty International said on Monday that thousands of Afghans – including academics, journalists and activists – “are at serious risk of retaliation from the Taliban” despite the conciliatory language of the fundamentalist group.

In recent years, Ashraf Ghani’s government has made it a point to digitize all kinds of databases. It also introduced digital identity cards and biometric data with which the population could vote.

Activists are now warning that those technologies could be used to identify and target vulnerable groups. “We understand that the Taliban may now have access to various biometric databases and equipment in Afghanistan,” the NGO Human Rights First wrote on Twitter on Monday.

“This technology will likely include access to a database of fingerprints and iris scans, and will include facial recognition technology.” The American human rights group subsequently prepared a version of its manual, ‘How did you erase your digital history’ in Farsi. That document was published last year for the benefit of Hong Kong activists. At the same time, it published a new guide to avoiding biometrics.