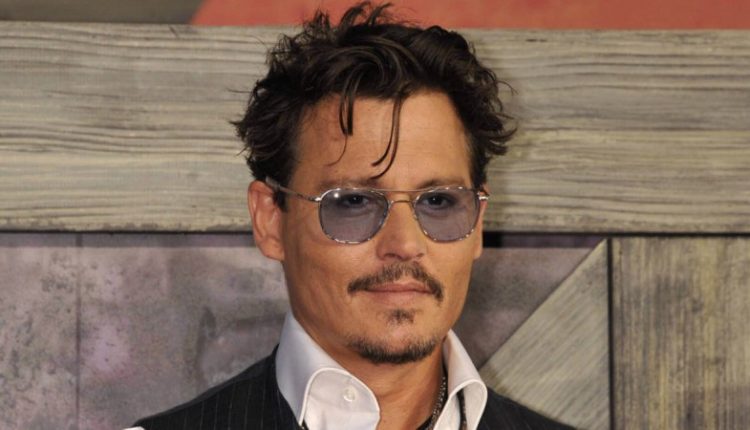 American actor Johnny Depp has testified for the first time in the domestic violence lawsuit between him and his ex-wife, actress and model Amber Heard. Depp said he wanted to clear his name: “My goal is the truth,” it sounded. He called the allegations disturbing, appalling and unfounded.

The trial between Johnny Depp (58) and Amber Heard (35) started almost ten days ago in a court in Fairfax, Virginia. It’s a hotly-mediated process, and it has its reasons. That it concerns famous names – Depp is an actor, Heard is an actress and model – is just one of them. It is the second time they have faced each other in court for similar domestic violence and defamation allegations. The mutual claims for damages run into the millions.

This lawsuit concerns a 2018 op-ed by Amber Heard in The Washington Post newspaper. In it, she wrote that she was a victim of domestic violence without naming Johnny Depp. But Depp believed that his name and image were being damaged, so he filed a $50 million claim for damages.

Johnny Depp spoke for the first time yesterday. He called the allegations of domestic violence disturbing, appalling, and unfounded. “Nothing like that ever happened,” Depp said firmly. “Never did I ever get to the point where I hit Mrs Heard in any way. Nor have I ever hit a woman in my life.”

I am obsessed with the truth. Today is the first opportunity I have to speak on this matter.

The actor says he took the case to court to clear his name, for himself, for his children “who had to read terrible things about what their father had done and what was not true. My only goal is the truth. I went devastated that people I’d talked to, who I’d met, would think I was an impostor and that I had lied to them.”

“I’m obsessed with the truth,” Depp said. “Today is actually the first opportunity I have to speak about this case.” Depp also discussed, among other things, the beginning of his relationship with Amber Heard and their marriage.

The first part of the trail consists mainly of testimonies called by the defence of Johnny Depp. They outlined his past and character and broadly confirmed what Depp himself says: that not he but Heard was the instigator of the violence. Today his testimony continues.

Amber Heard herself will also speak later. And via video connection, all kinds of famous people will also testify, including businessman Elon Musk, with whom Heard had a relationship for a while after her marriage to Depp. A ruling is expected in a few weeks.

Two years ago, Johnny Depp and Amber Heard fought a libel lawsuit in court. Depp then filed a complaint against the British newspaper The Sun, accusing him of being a “wife-beater”, someone who beats up his wife. Depp lost that lawsuit.

Depp and Heard started dating in 2012. They tied the knot in February 2015 but Heard filed for divorce in May 2016 due to domestic violence. The allegations cost Depp, among other things, his role as the villain in the third Fantastic Beasts film.

More Than 366,000 Ukrainian Refugees in Germany