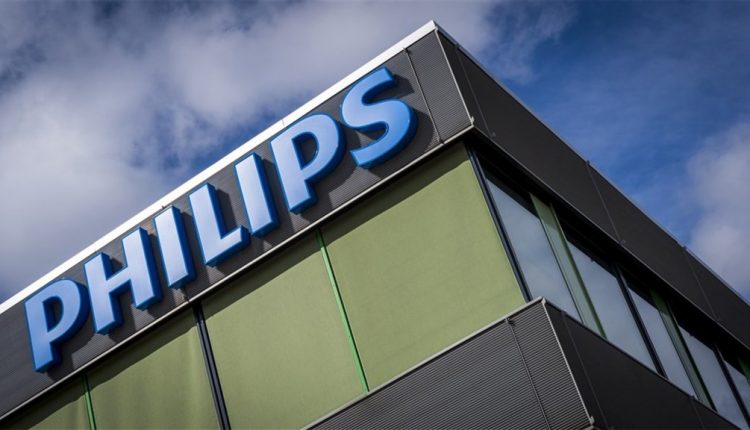 The US food and drug watchdog FDA reports that 124 deaths have been linked to complaints about sleep apnea devices from medical technology company Philips.

More than 21,000 reports about the devices were also received between April last year and this year, according to an update from the regulator that the AD previously reported. The reported deaths have not been shown to have been caused by the devices.

Philips recalled millions of ventilators for patients with sleep apnea because they contain an insulating foam that can crumble and therefore be dangerous to users. In addition, the insulation material can release a toxic substance if it comes into contact with certain cleaning agents.

According to the spokesperson, the reports about the devices do not mean that the complaints are well-founded. “A causal relationship has not yet been demonstrated between the devices and the seriousness of the complaints,” said the spokesman. Since Philips announced that the devices could be dangerous, the number of reports has grown exponentially, he says.

Philips itself notified the FDA 30 times between 2011 and April last year about complaints the company associated with the ventilators. Of those, eight reports came from the United States, but none involved death or injury from the device.

Among the tens of thousands of reports that came to the FDA were also the mandatory reports that Philips itself had to do, the service writes on the website. Complaints also came in that health professionals, customers and patients made on their own initiative. It reported various injuries, including cancer, pneumonia, asthma and other respiratory problems, as well as infections, headaches, coughing, dizziness and chest pain.

Medical device manufacturers are required to file safety notifications with the FDA if information about a device “reasonably indicates that it will cause death or injury,” the FDA prescribes. A report itself is not direct evidence that the device is the cause of an “adverse event”, according to the watchdog.

Philips recently set aside another 165 million euros due to the issue with the apnea devices. In total, Philips has now reserved almost 900 million euros for the repair operation.