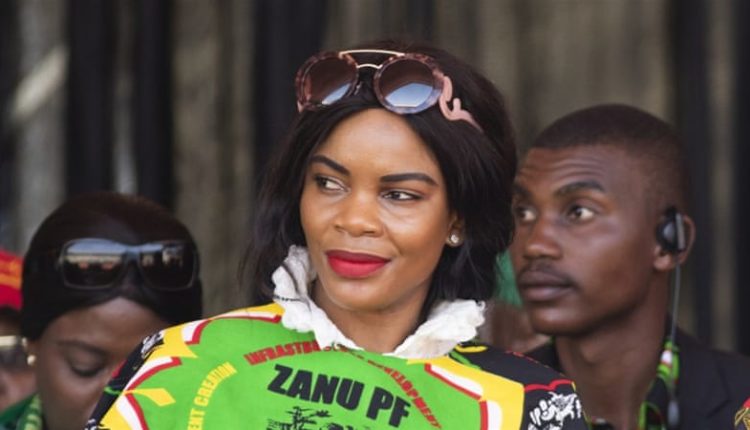 According to prosecutors, Marry Mubaiwa tried to prevent her sick husband from receiving medical assistance. She would also have been involved in his treatment later in the hospital.

Chiwenga returned to Zimbabwe in November after being treated for months in a mysterious condition.

The authorities arrested his partner last weekend, still suspected of fraud and money laundering. Her custody has been extended until the end of December.

Former General Chiwenga was one of the driving forces behind the deposition of President Robert Mugabe.

He is also seen as a possible presidential candidate. The authorities did not disclose the condition to which the Vice President was treated in India, China and South Africa.